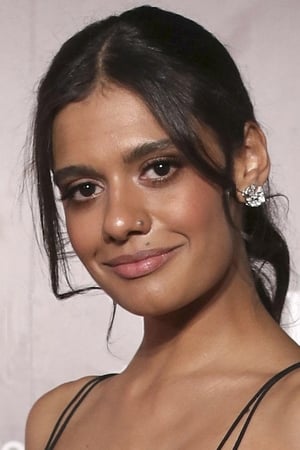 From Wikipedia, the free encyclopedia Madeleine Madden (born 29 January 1997) is an Australian actress. In 2010, at age 13, Madden became the first teenager in Australia to deliver an address to the nation, when she delivered a two-minute speech on the future of Indigenous Australians. It was broadcast to 6 million viewers on every free-to-air television network in Australia. She said she grew up in a very political family; she is the great-granddaughter of Arrernte elder Hetty Perkins, the granddaughter of activist and soccer player Charles Perkins, and the daughter of art curator and writer Hetti Perkins. Her aunt is director Rachel Perkins. Madden starred in Australia's first indigenous teen drama, Ready for This, and in the critically applauded Redfern Now. She has also starred in The Moodys, Jack Irish, My Place and The Code. In 2016 she starred in the miniseries Tomorrow, When the War Began which is based on the John Marsden series of young adult books. In 2018 she played Marion Quade in the miniseries Picnic at Hanging Rock, Crystal Swan in the TV miniseries Mystery Road and Immy DuPain in the series Pine Gap. She has been cast as Egwene al'Vere in Amazon's upcoming adaptation of The Wheel of Time novels. Madden has starred in short films by Deborah Mailman, and Meryl Tankard and co-starred with Christina Ricci and Jack Thompson in Around the Block. Her first film acting job was at 8 years old. She aims to become a director in the future. When she was 21, Madden made her big Hollywood debut as Sammy in the 2019 Nickelodeon film Dora and the Lost City of Gold. 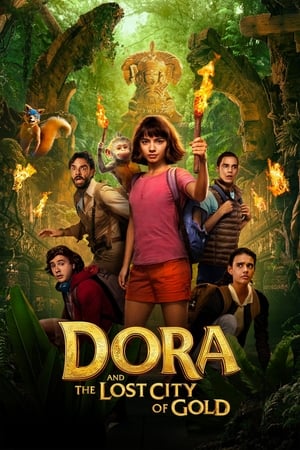 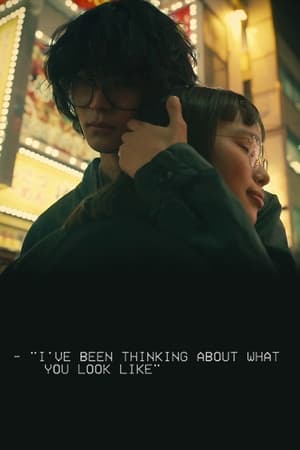 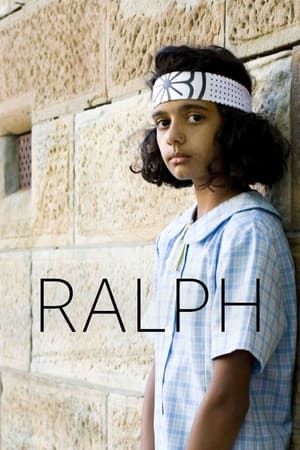 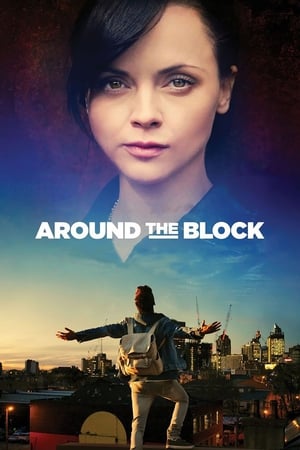 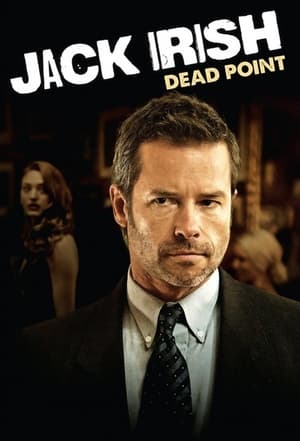